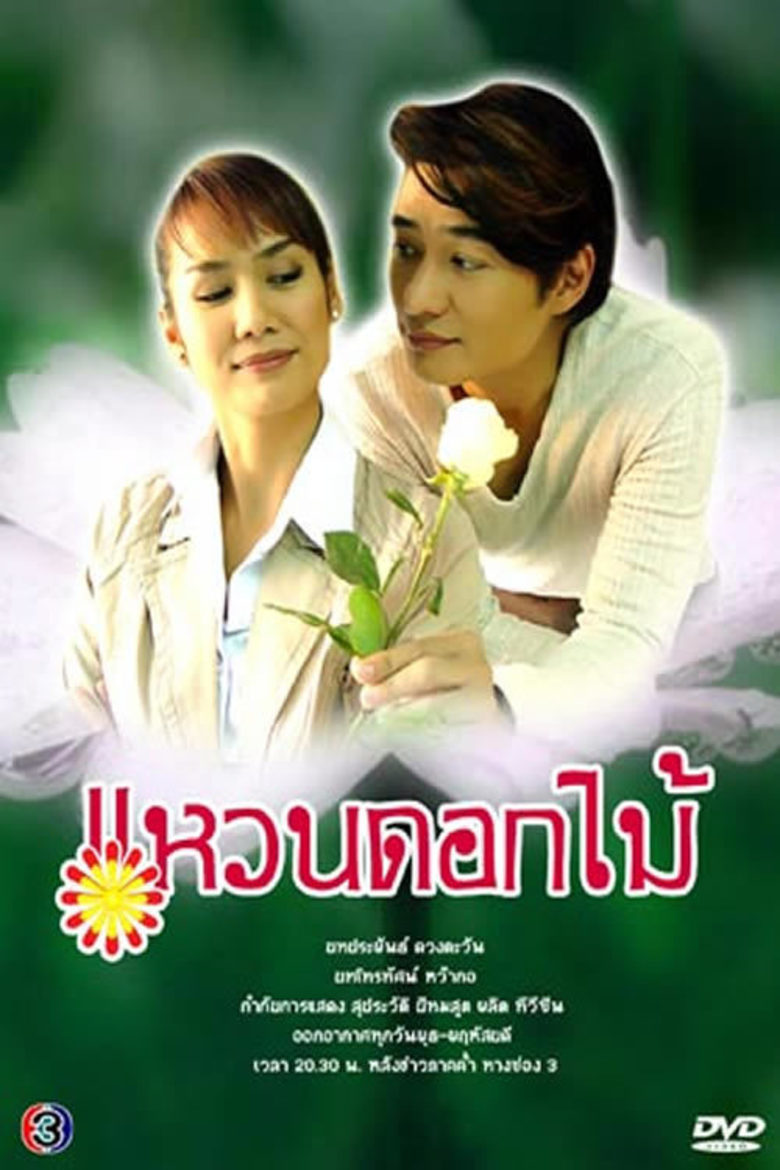 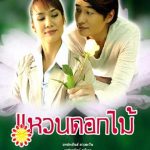 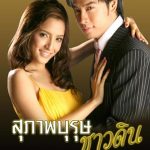 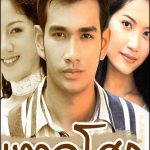 Plot:
Complex emotional drama about a wealthy family and the five siblings who fall in love and create issues for the class system of Thailand