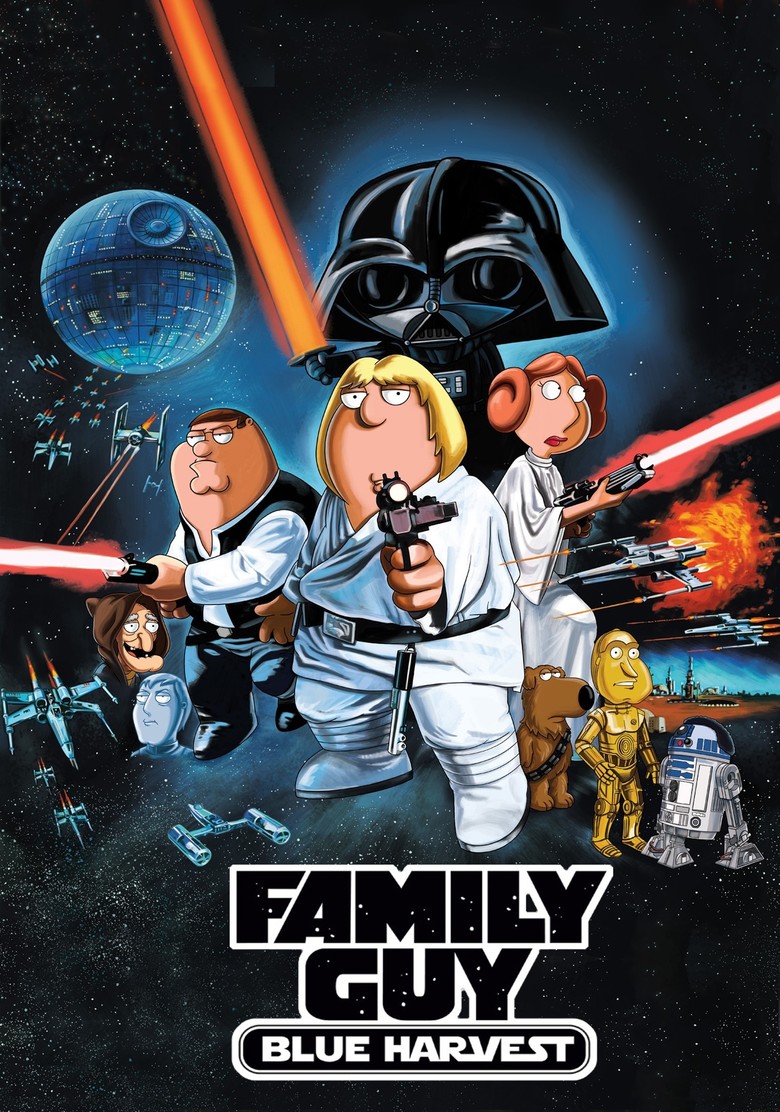 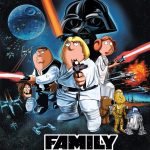 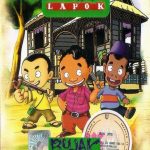 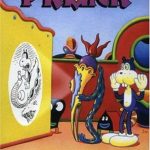 With the Griffins stuck at home during a blackout, Peter begins to tell a story, which leads to a Star Wars flashback. Acting out scenes from Star Wars Episode IV: A New Hope.

Plot:
With the Griffins stuck at home during a blackout, Peter begins to tell a story, which leads to a Star Wars flashback. Acting out scenes from Star Wars Episode IV: A New Hope.