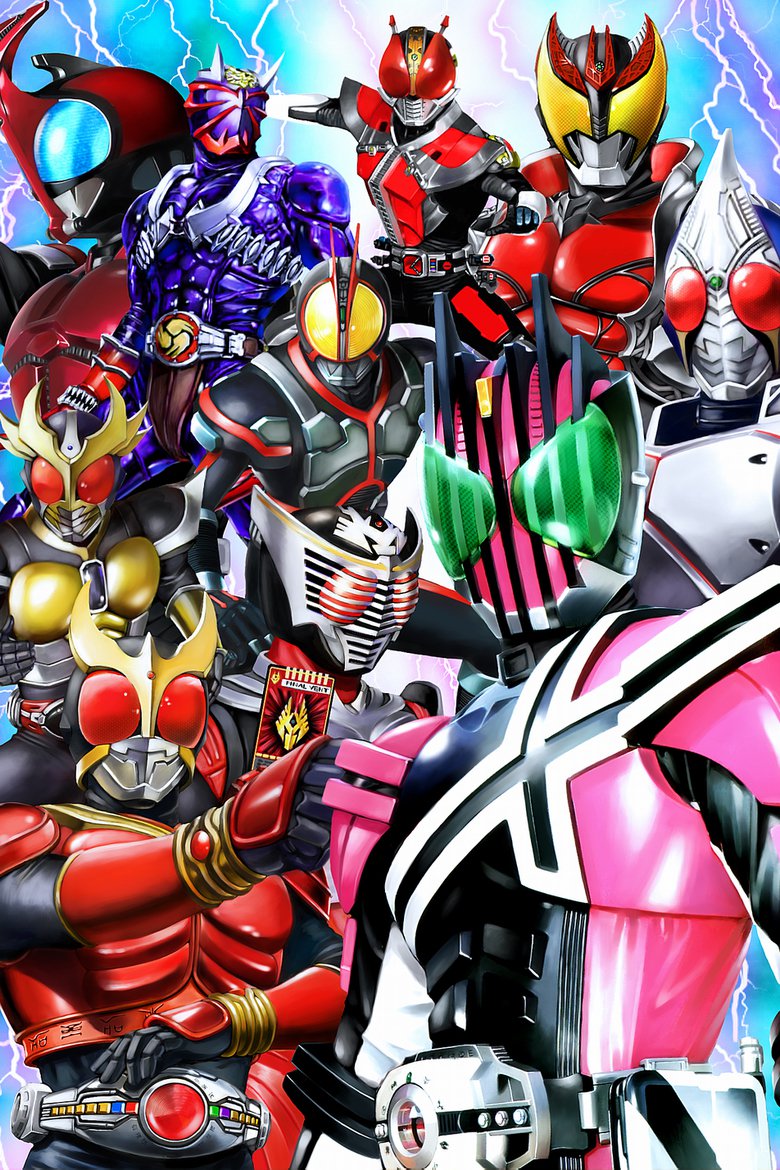 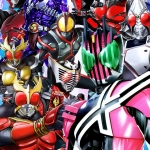 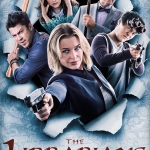 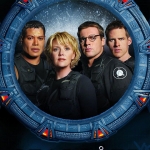 A Japanese anthology series centered around a man who transforms into a bug-themed superhero.

Plot:
A Japanese anthology series centered around a man who transforms into a bug-themed superhero.